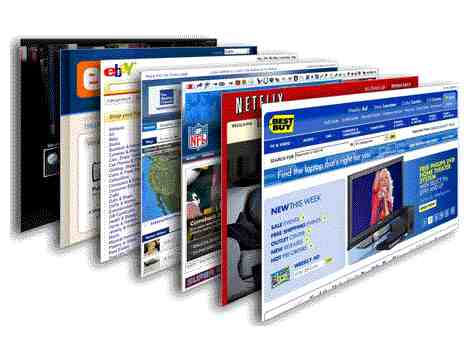 MultiNEC can automate the repetitive steps of antenna modeling. You can start by building the model from scratch or by importing an existing model in any of several formats. Then you can run multiple test cases while letting the program make small changes to the model between runs. MultiNEC can be used by itself if you like, but it really shines when used in conjunction with your existing antenna modeling program. MultiNEC works with EZNEC Standard, EZNEC-M Pro, EZNEC/4 Pro, NEC-Win Plus+, NEC-Win Pro, GNEC, Antenna Model (Teri Software), and 4nec2
Category : Software/Antenna analysis
By Dan Hits: 4083 | Votes: 12 | Rating: 5.75

The resource is currently listed in dxzone.com in a single category. The main category is Antenna analysis software that is about software,antenna analysis software, for ham radio operators and hams. This link is listed in our web site directory since Wednesday Jan 29 2003, and till today "MultiNEC" has been followed for a total of 4083 times. So far received 12 votes for a total score of 5.75/10
You may find other interesting sites similar to this one, under the following categories:
Rate this resource
received 12 votes for a total score of 5.75/10

We thought you might also be interested in these additional resources we selected from the same category:

Share this link with your friends, publish within popular social networks or send it via email.

The DXZone is the largest human created and maintained library of web sites dedicated to Amateur Radio, currently lists 20.000+ links organized into 600+ categories. Real Hams review new sites every day since 1998, for potential inclusion in the Directory, and to evaluate the best place to list them.

Get our latest news and links in your email. Service provided by Google FeedBurner