The ARI Comitato Regionale Toscana, celebrates the 50 Years from the Flood of 4th November 1966 with a special callsing II5ALL and with a large number of tuscan ham radio stations active on all bands.

The event want to commemorate the tragic Flood of the Arno river that killed 101 people and damaged or destroyed millions of masterpieces of art and rare books.

The event should also be remembered by hams as one of the very first Amateur Radio Emergency Network setup spontaneously, to help and support authorities on coordinating helps to the citizens.

The Role of Florentine Radio Amateurs in 1966

It is, perhaps, not generally known that the Radio Amateurs helped the local authorities during the Arno Flood.

At 3 AM in the morning a Florentine Amateur Radio Operator, I1CLC Carlo Luigi Ciapetti (now I5CLC) was waked up by a phone call from a friend living in the center of Florence, seeking help because there was water everywhere. Carlo turned on his radio and contacted some other local hams.

Communications in the city where completely out of services, Police, Firefighters, Municipality, Hospitals where isolated. Only hams where capable to communicate locally and with the rest of the world.

In a few hours I1CLC, commissioned by local authorities, setup an emergency communication network, picking up Hams from their homes, and setting up stations in all the strategic places of the city, like Piazza Duomo, Comune di Firenze, Local Police, Firefighters, Stadium, Hospital  and even with the usage of the first officially authorized Mobile Ham Radio Station, supported the coordination of help to the citizens.

A regional and national network was setup in the same hours, to support the communication nation-wide allowing the delivery of power generators, medicines, food and beverage. This was made possible thanks to Hams from Pistoia, Sanremo, Bologna and Milan.

Note: All Callsigns in 1966 where assigned as zone 1, only few years later were converted to zone 5, so I1CLC become I5CLC.

Each station can be contacted more times throughout the duration of the diploma but only once a day (regardless of the emission mode).

The total score will be the sum of the points from valid qso.

Logs must be uploaded by the participants on the appropriate online log system at www.arifirenze.it/ii5all , to be registered to the online log, you must sent a request via e-mail at diploma_alluvione @ arifirenze.it containing the following information: CALL,CATEGORY NAME OPERATOR.

You will automatically receive via e-mail, credentials to access the system.

To be eligible for the award you will need:

For SWL are applied the same rules of OM

The personalized diploma for each participant will be available on the website in electronic form (PDF) and can be downloaded for free; for those who want paper award the contribution is 10 Euro or $ 15 to cover expenses to be paid by bank transfer or PayPal account, following instructions will be given on the official website: http://www.arifirenze.it/alluvione
Categories:

Prizes will be awarded with plaque 1st place in each category.

A rare video taken during the flood. 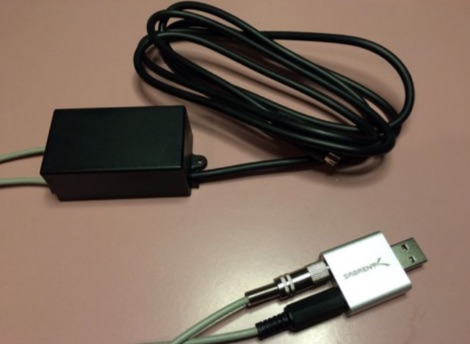 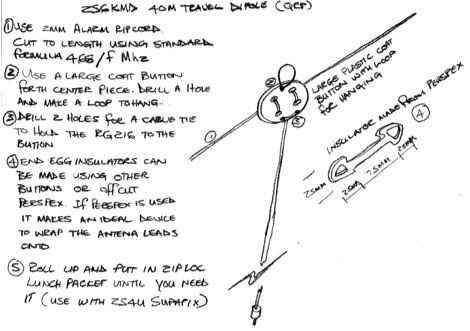 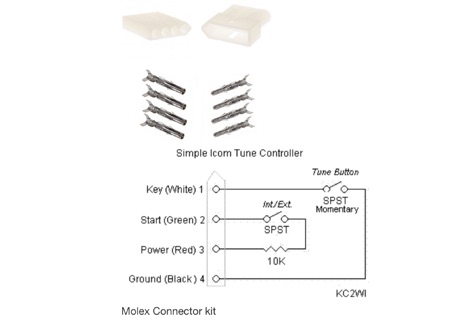 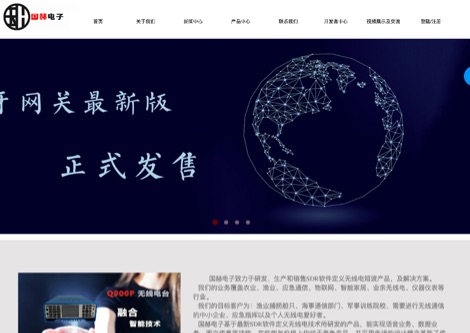 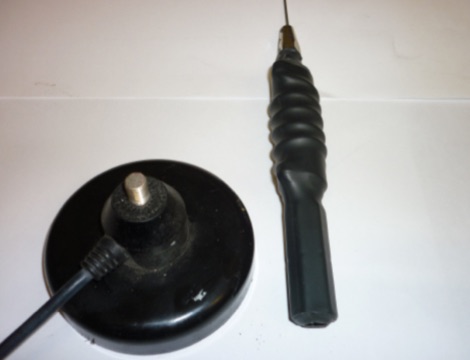 Make your own 2 metre 5/8 whip antenna 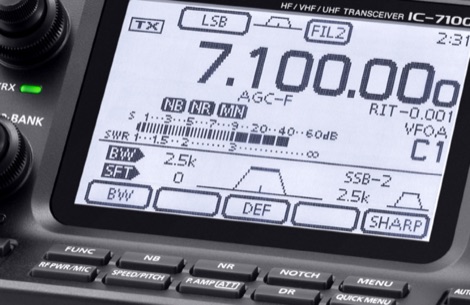 Configure FLDigi on MacOSX to IC-7100