Home Inside DXZone Best Links of the Week Year in Review: Top Links of 2016

During the 2016 we reviewed and added in our links-directory 768 new links.
Here you are a selection of the best links added during the 2016

We hope you enjoyed to stay with us during this year, and we wish  to review and add even more and more new amateur radio related resources in coming new year.

The W8JK is a famous and effective DX antenna, first built by John Kraus, W8JK, in 1937. A Beam antenna with two parallel dipoles driven with opposite phase, with a close spacing of an eighth of a wavelength. (by ZR6TXA)

A 100-watt Compact Z-Match Antenna Tuner that can match just about anything on all HF bands, and only uses two control (by AD5X)

This note looks at the antenna and antenna model for the 40 meter Moxon Yagi designed by Dave Leeson, W6NL. The performance of the antenna, through the model, will be explored in several typical settings. (by W8WWV)

QSL card printing tool for windows, can print complete back side of the QSL card and also labels (by OK1DX)

This two-axis tracker tracks satellites with high accuracy entirely by reference to built-in spatial sensors in conjunction with a 9-DOF (degrees of freedom) sensor attached to the antenna boom and a GPS receiver. (by Elwood Downey, WB0OEW)

A switchable Magnetic Transformer for Transmitting for various impedances (by Martin, DK7ZB)

A shortened and invisible wire antenna for 7 MHz (by IZ3AYQ)

An homemade portable vertical antenna with a trap near the mid point of the main element. The trap is made with 42mm diameter PVC pipe with 9 turns of wire on it (by VK3ZPF)

A proven and practical approach to dealing with RFI from grow lights and more. (by W0IVJ)

Portable Vertical Antenna for 75m and 40m featuring Low radiation angle for DX, easy to install and to match 50 ohms (by VE2AZX)

The antenna is an inexpensive, multiband, end fed HF antenna. It has a matching network consisting of a toroid core and an antenna lead of 30 (by WB5CXC)

A lightweight inverted vee antenna that can be supported by a 10 metre long fiberglass squid pole. The antenna is designed to cover 10, 15, 20, 40 and 80 m bands. (by VK3ZPF)

The BP-3 was a valve-based spy radio transceiver, developed during WWII by Tadeusz Heftman of the Polish Military Wireless Unit in Stanmore (UK). It was introduced in 1943 and was intended for use by Agents and Resistance Organisations in Europe. The transmitter produces an output power of 50 Watts in CW (by CryptMuseum)

Here is an old ham radio operators trick for cleaning wires for soldering that are old and corroded. It is hard to find this technique printed anywhere! (by NH7ZE)

Construction details of a multiband dipole that can can operate at high power levels, and match its 50-ohm coax feedline without a tuner (by KK5JY)

The Folded Dipole is not used much amongst Radio amateurs, probably due to the fact that this antenna uses twice as much wire as a single-wire dipole. (by LA8OKA)

46ft multi-band antenna for small gardens. Works well on 80m. An excellent DX performer and is an ideal replacement for your half size G5RV (by G7FEK)

Inspired by Milan OK7GU, the goal is to build an universal antenna controller - for different types of rotor, different motor, encoder (by OK1DX)

FT-817 Portable Antenna and other tips (by K5LAD)

This article is designed to be an introduction to the terms and basic mechanics of propagation methods that are to be found on the HF and VHF bands. (by G4UCJ)

Baluns are usually used by Hams to feed dipole antennas with 50 ohm coax and to transpose from ladder line feeding a multi-band antenna to the unbalanced input of an antenna tuner. (by W4ULD)

Here we have a ground plane antenna mostly used for 144, 222, 440 Mhz. Its one of the simplest antennas to make. New hams can build this with little to no experience in antenna building. (by KJ4PWP)

Build your own home made Antenna Analyzer with an arduino micro, or a cheeper one with a pic processor (by K6BEZ)

An home made QRM Eliminator project based on the WA1ION original design, used to remove QRN generated locally by an halogen lamp in Dutch (by PA4TIM)

A sourge arrestor for PL 259 connectors. A voltage surge arrestor to limit the voltage that may come back down the wire or coax after there has been static build up (by G8ODE)

A free to download and print, paper log sheet useful for portable amateur radio operations, in a PDF file. (by DXZone)

ICOM IC-7300 MARS CAP Extended TX modification based on PA2DB instructions with a video and instructions. (by YO3HJV)

A shortened 160 meters band antenna for hams who do not have 260 ft of space, based on a open-wire-fed short dipoole (by DJ0IP) 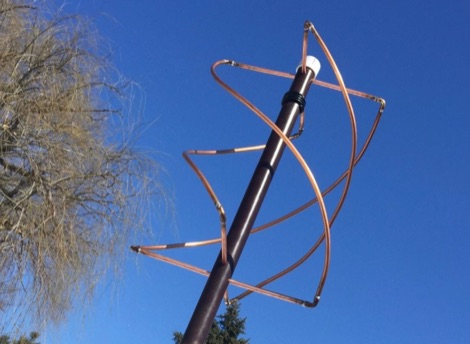 How To Build a Quadrifilar Helix Antenna for Weather Satellites 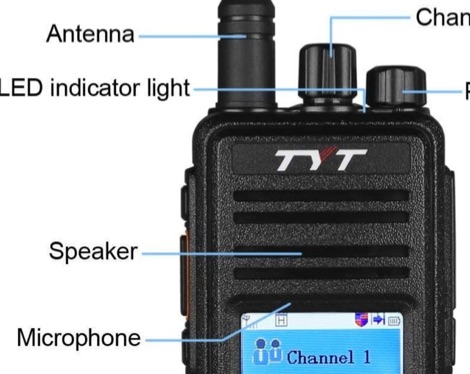 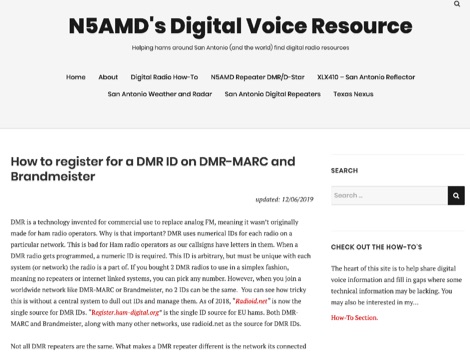 How to register for a DMR ID 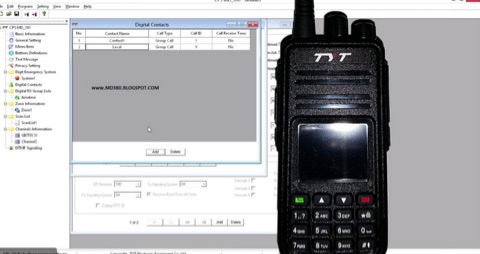 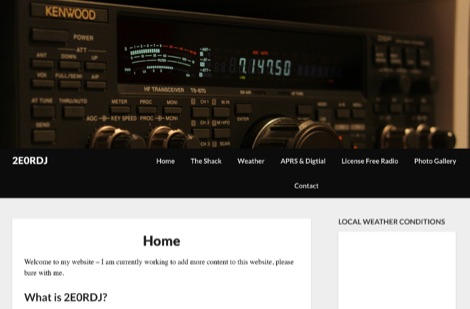 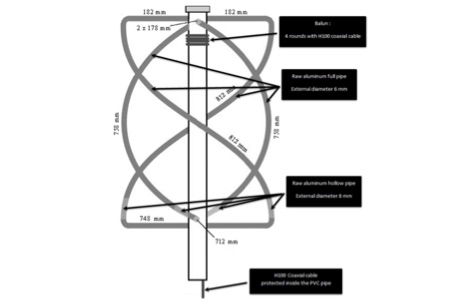